Fools rush in where angels fear to tread.

At the hazard of being thought one of the fools of this quotation, I meet that argument — I rush in — I take that bull by the horns. I trust I understand and truly estimate the right of self-government. My faith in the proposition that each man should do precisely as he pleases with all which is exclusively his own lies at the foundation of the sense of justice there is in me. I extend the principle to communities of men as well as to individuals. I so extend it because it is politically wise, as well as naturally just: politically wise in saving us from broils about matters which do not concern us. Here, or at Washington, I would not trouble myself with the oyster laws of Virginia, or the cranberry laws of Indiana. The doctrine of self-government is right, — absolutely and eternally right, — but it has no just application as here attempted. Or perhaps I should rather say that whether it has such application depends upon whether a negro is not or is a man. If he is not a man, in that case he who is a man may as a matter of self-government do just what he pleases with him.
But if the negro is a man, is it not to that extent a total destruction of self-government to say that he too shall not govern himself. When the white man governs himself, that is self-government; but when he governs himself and also governs another man, that is more than self-government — that is despotism. If the negro is a man, why then my ancient faith teaches me that "all men are created equal," and that there can be no moral right in connection with one man's making a slave of another.1850s, Speech at Peoria, Illinois (1854)Zdroj: An Essay on Criticism 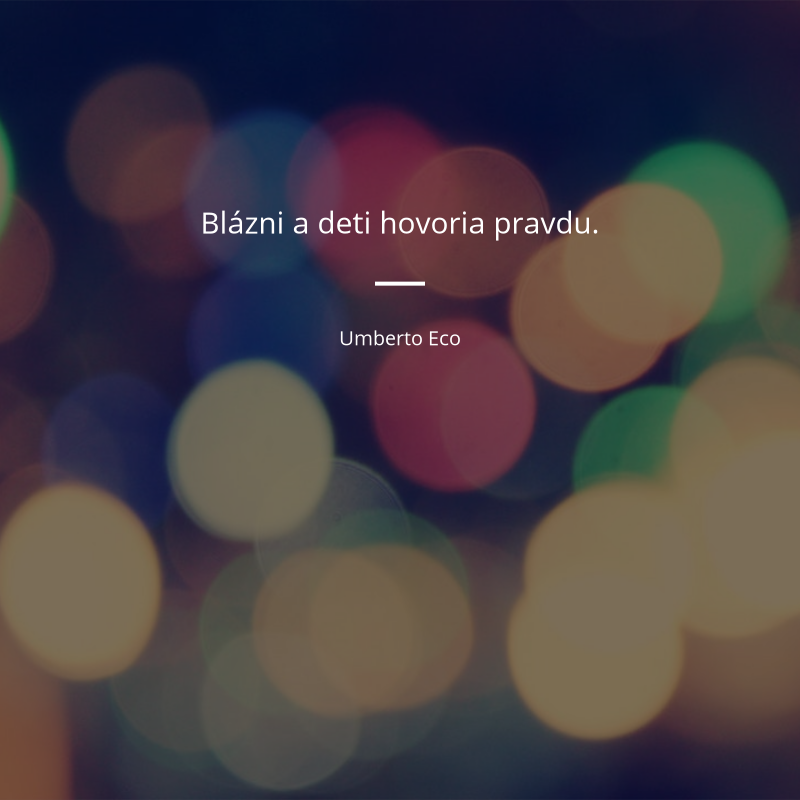