Attributed to Tubman in Dorothy Winbush Riley, My Soul Looks Back 'Less I Forget https://books.google.com/books?id=KpcLAQAAMAAJ&focus=searchwithinvolume&q=%22c.+1865%22 p. 148 (1993). Riley gives a date of "c. 1865" but offers no citation. No source from earlier than 1993 is known. Quoted in Africana: The Encyclopedia of the African and African American Experience (1999) by Henry Louis Gates and Kwame Anthony Appiah, p. 299. Tubman specialists like Jean H. Humez and Kate Clifford Larson deem this one completely spurious. See "Bogus Tubman," by Steve Perisho http://liberlocorumcommunium.blogspot.com/2014/03/bogus-tubman-i-freed-thousands-of.html.<!-- Someone cited this as being in Harriet, The Moses of Her People (1886) by Sarah H. Bradford, but it does not occur in the editions available online. -->DisputedVarianta: I freed thousands of slaves. I could have freed thousands more, if they had known they were slaves. 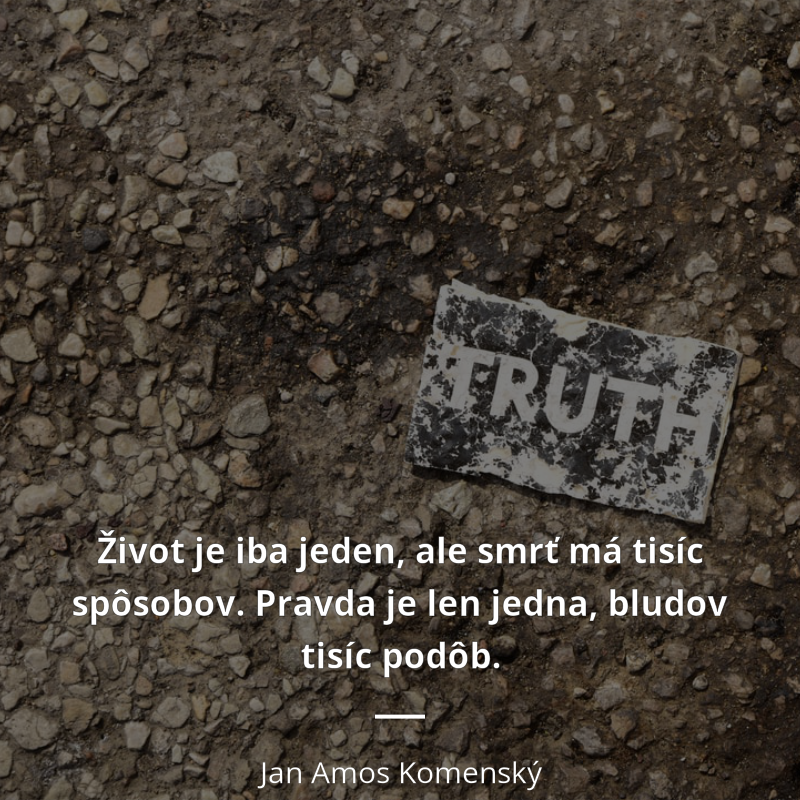