Folks are usually about as happy as they make their minds up to be.

Curiously in later books Crane, e.g. Four Minute Essays, 1919, Adventures in Common Sense, 1920, "21", 1930, Crane mentions other routes to happiness and does not again use this quote.

Marden used a great many quotes in his writings, without giving sources. Whilst sources for many of the quotes can be found, this is not true for all. For instance he mentions another story in which Lincoln says "Madam, you have not a peg to hang your case on"; this also does not seem to found in Lincoln sources. 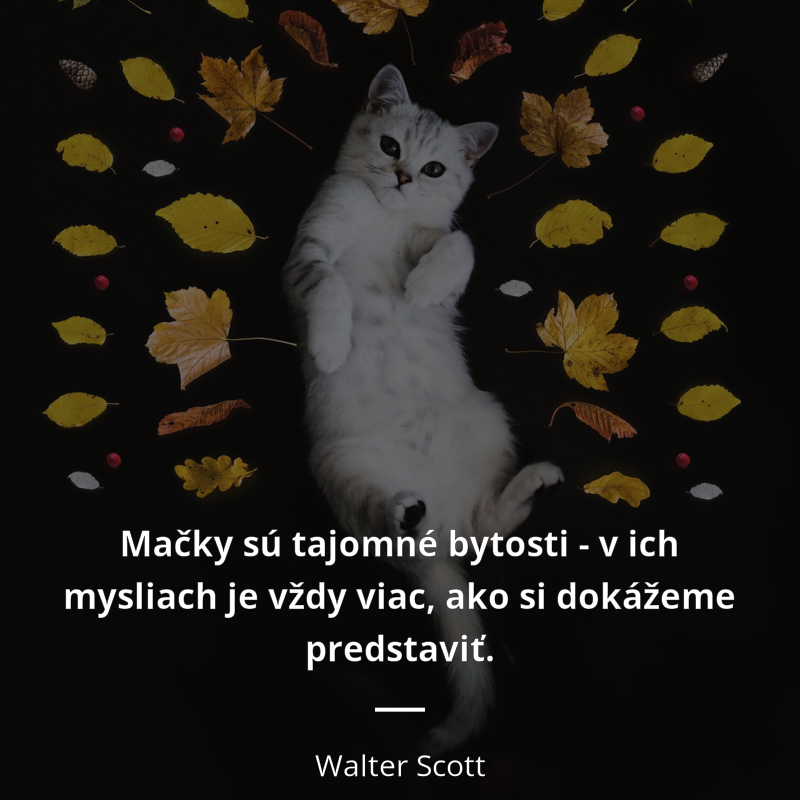